Just as the city evolves into a new phase in its existence and becomes a highly automated, interactive ‘smart’ organism, so conventional urban planning still remains a problem in large parts of the world, including Spain. The fact that Marbella’s urban planning directive rejected by the Supreme Court in 2015 will have taken a decade to redesign by the time it is finally ready to present to the highest authorities again, is becoming an increasingly embarrassing situation that is gaining ill repute across the country.

A debate is beginning to take shape in the universities, planning departments and government halls of Spain, not to mention the cafés and workplaces where the general public discuss such matters. It revolves around issues such as corruption and municipal incompetence, focusing in large part on examples such as Marbella, where the local PGOU presented in 2010 was later rejected by the country’s Supreme Court on technical grounds.

Just to clarify: a PGOU (Plan General de Ordenación Urbano) is the set of rules and regulations that guide urban development in a town and which all new construction projects, big and small, must comply. When the new urban planning directive was thrown out in 2010, Marbella was forced to reinstate the 1986 PGOU used during the building boom of the 2000s until a new one was drafted. The fact that this is likely to take the better part of a decade is seen as a source of embarrassment. 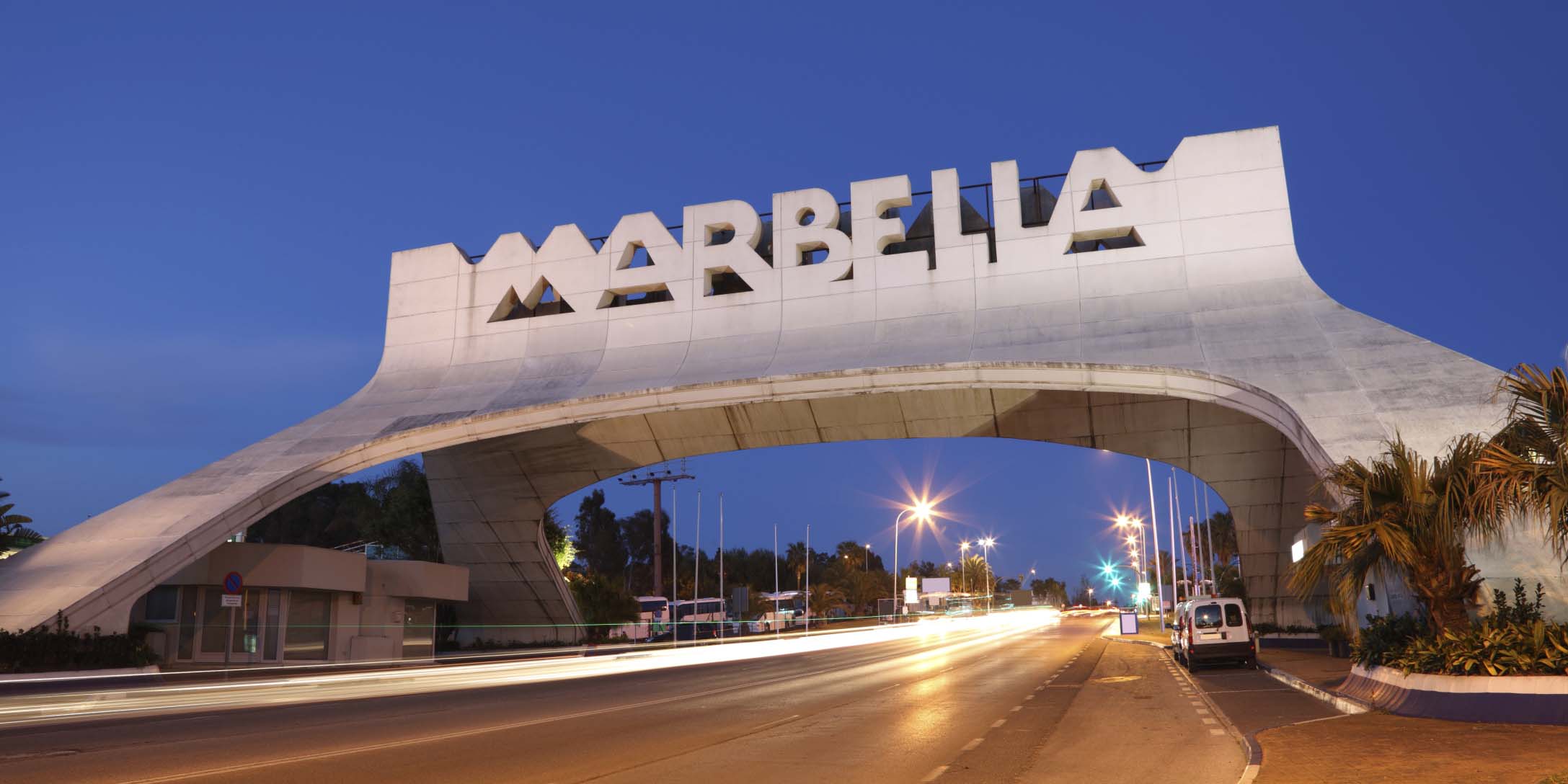 Quite apart from the more sophisticated thinking around preparing our cities for the new technological age, it seems that the kind of conventional urban planning that has been around for almost a century still represents an insurmountable challenge for towns such as Marbella. The irony is that, even ahead of tourism, property development is the number one industry in the region, and yet Marbella has never had an easy relationship with the art of town planning.

Other cities such as Málaga, Estepona, Seville, Valencia and Santander have made great strides over the years, but Marbella is still solving 20th century problems as 21st century realities – in the form of both opportunities and challenges – begin to loom large on the horizon. This is a great pity, for the town is cosmopolitan, dynamic and has always been a hotbed of entrepreneurial and artistic creativity, and it certainly deserves better than the municipal caretakers it has historically had.

The latter statement cannot really be made of the current mayor, Ángeles Muñoz, a medical doctor by profession who inherited a Marbella reeling from planning scandals, corruption, debt and the financial crisis. In difficult times, she and her team have worked hard to revive the town’s economy and sort out the real estate mess left by her predecessors, including the existence of thousands of technically illegal homes.

Arriving in very trying times, the mayor attempted to solve the situation in a pragmatic way by offering legalisation of such properties and developments in return for land donated by their constructors that could be used for the public good. It was this kind of thinking that formed the starting point for a 2010 PGOU that would have seen Marbella boom in the current climate, but it was not to be, for the Supreme Court ruled that it was riddled with technical faults and rejected it.

The result was a return to the drawing board – a process that appears to linger on without visible results or much public communication – huge waiting times for those requesting planning permission and building licences, and an exodus of investment, development and opportunity to neighbouring towns such as Estepona, Benahavis, Ojén and Mijas, whose planning directives at least function reasonably well. Estepona and Benahavis, in particular, work with developers and investors to promote business, and especially Estepona ensures this is truly for the benefit of the town and not just the financial gain of a few by working hard to ensure the emphasis is on quality, not just quantity.

However, in contrast to this, the leverage of personal gains over the common good has long been a thorn in the side of Marbella, and also the source of much of the incompetence and corruption in Spain and the Mediterranean region in general. It has seen resources and opportunities wasted, and development of the short-term financial interests of a few rather than the greater economic interests of the region as a whole.

Another problem within Spain is the pettiness of its highly partisan political system, in which the main parties not only do not work together but actively try to undo each other’s work. An example is the fact that the new team put together to develop the next PGOU for Marbella was immediately attacked by the one that preceded it. Perhaps the bigger complication, however, is the fact that Spain, like many other countries, is beset with legal complications and an intricate spider’s web of regulations that appear to be democratic but in effect give a remarkable amount of leeway for doing things the wrong way (as we’ve seen these past 45 years), while in many cases tying the hands of those who are inspired to do good.

This means that the people now working to create a new PGOU that can properly guide growth and development for the coming years, face tremendous legal and technical complications that perhaps wouldn’t be there if town planning in Spain was the domain not of lawyers and judges, but of trained architects and town planners, not to mention engineers. Having technocrats of this kind design our urban landscape would also reduce the political element and room for corruption, but while that’s not likely to change any time soon in a country ruled by lawyers and judges, the town hall can attempt to give the new PGOU a positive slant, by focusing on:

If no more than the above can be achieved with the new PGOU, then the long wait will at least have been worth it.

The latest chapter in this seemingly interminable saga is the cancellation by the Marbella town hall of an external team originally hired to replace their in-house one. The disputes and obstacles created by other urban planning studios during the bidding process have once again put the brakes on the creation of a PGOU, effectively setting it back several months more. The consequence of it all is the announcement by the mayor at the beginning of September, that the external bidding process has been cancelled and that the town hall has taken the process back in hand and will assemble its own team of 12 experts in the fields of urban planning, engineering, law, architecture, finance, etc.

I hope to give you more positive news in my next blog on the topic!

This article was originally published in www.banusproperty.com